A CONTEMPORARY MOVIE ABOUT CHILD ABANDONMENT

FATE of a MaThor

FATE of a MaThor is an ensemble that deals with a young man’s journey through life after being abandoned as a child by his mother.
His turmoil worsens twenty years later when a routine check-up reveals that he has six weeks to live.
He has many unanswered questions and needs to get in touch with his long-lost mother before time runs out.
He doesn’t know where to start and turns to the streets for clues. The first response he gets is that she committed suicide a few years ago.
He doesn’t believe it. With little time left, he decides to take the matter into his own hands as his final living quest.
But the truth costs more than peace of mind… Tempt FATE and it may deal you a card unkind.

STAY UPDATED! SUBMIT YOUR EMAIL BELOW 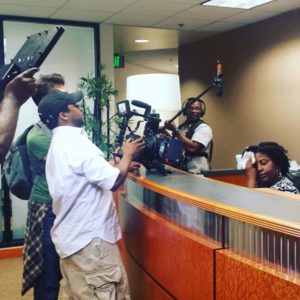 After having attended Brooks Institute for motion picture, Admire became a music video and commercial director.  As a son of Political Academia immigrants, the entertainment industry route was not the easiest because of his addiction to water polo and surfing. His 1st feature Indie film directoral debut was with Betrayal Within.  Fate will be the 2nd in hopes to make International feature films that define diversity. 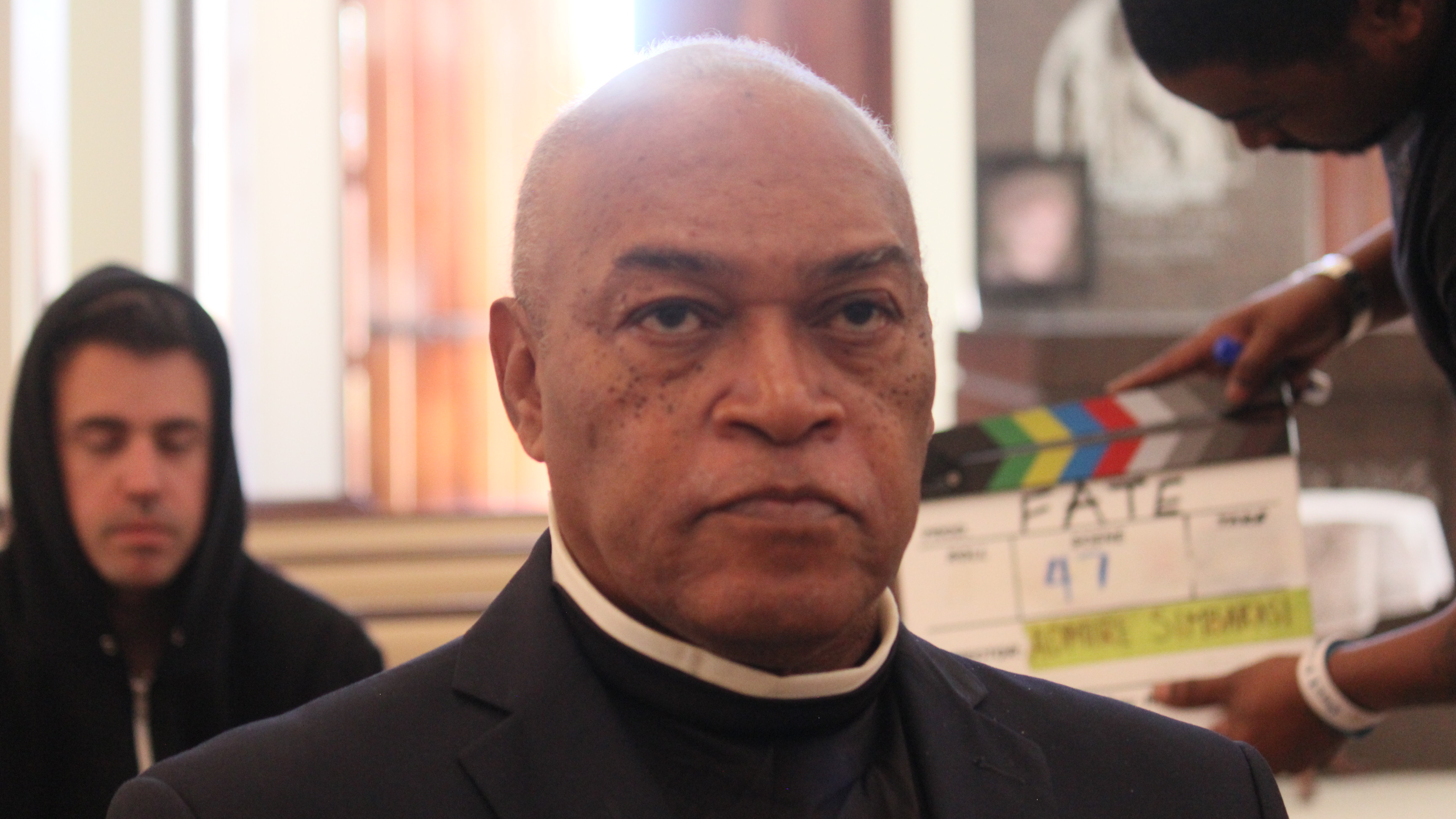 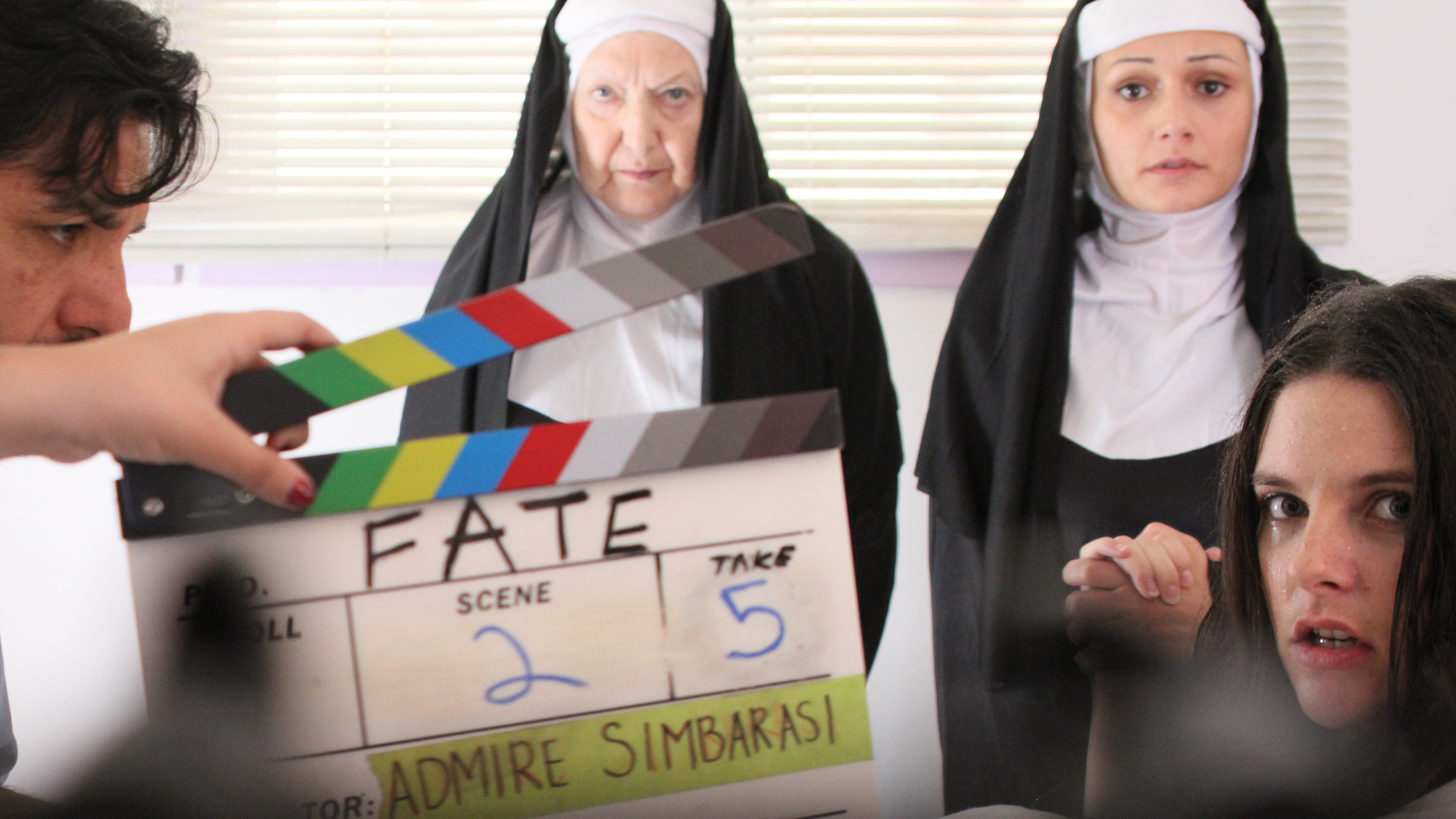 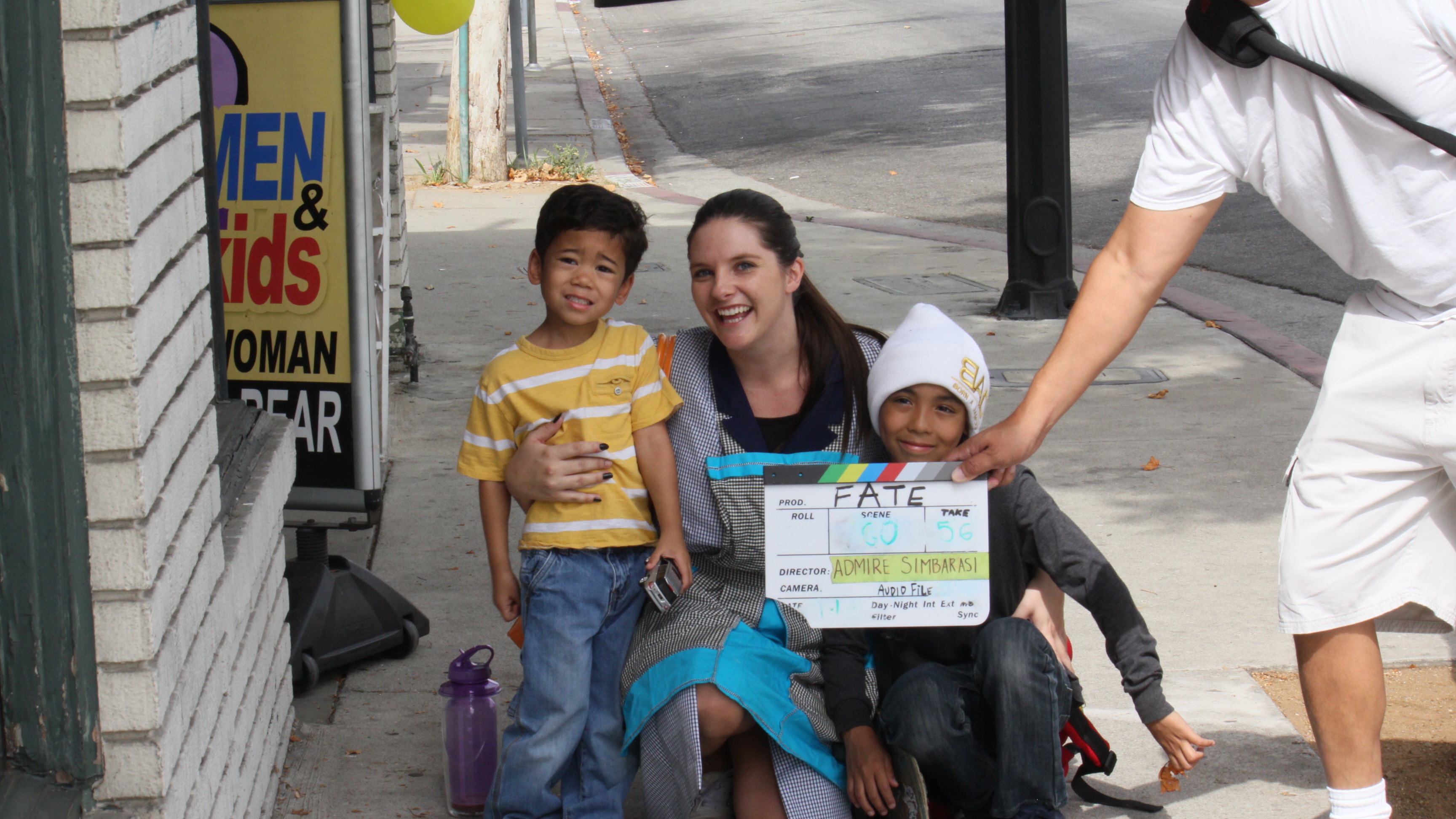 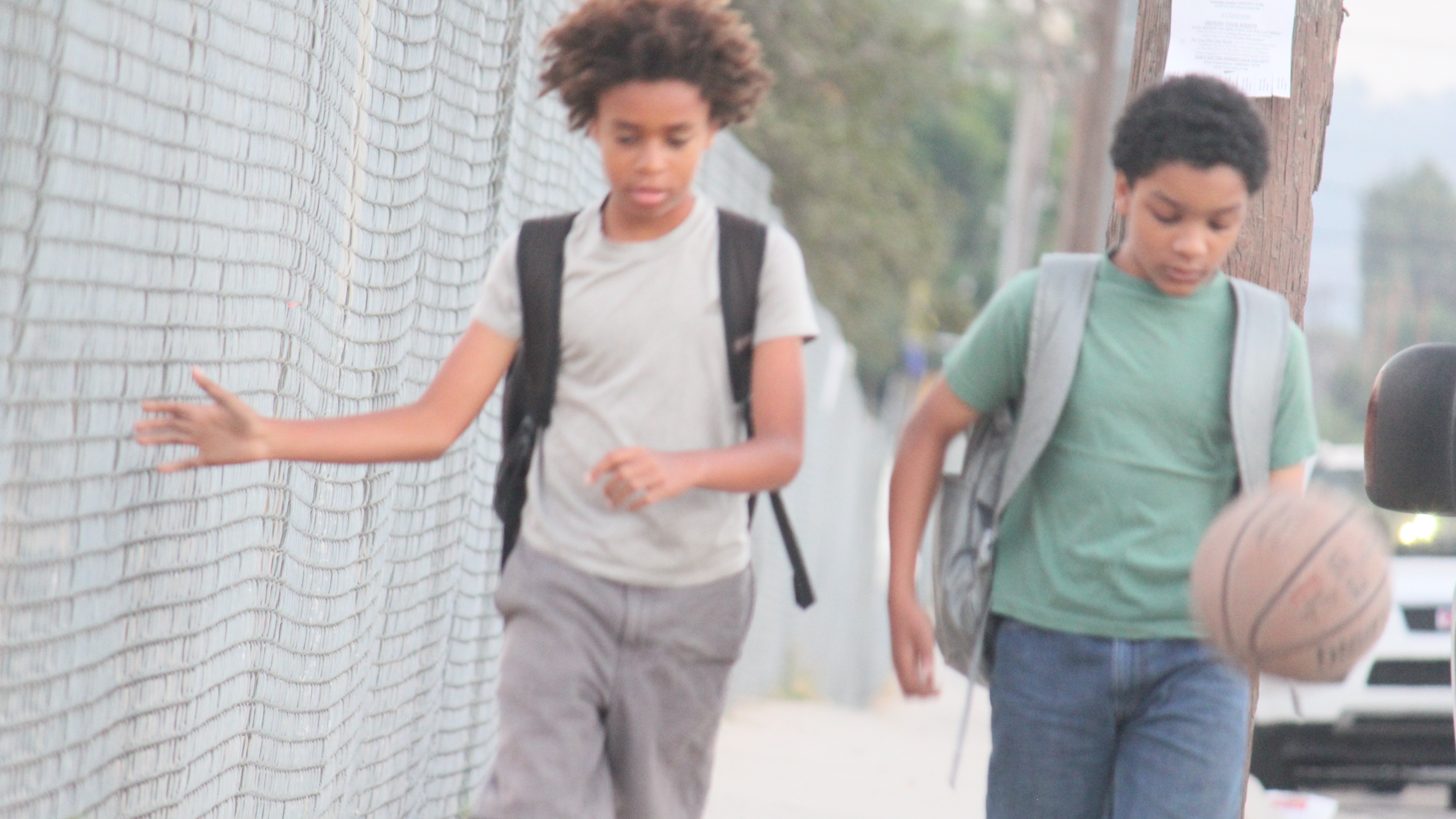 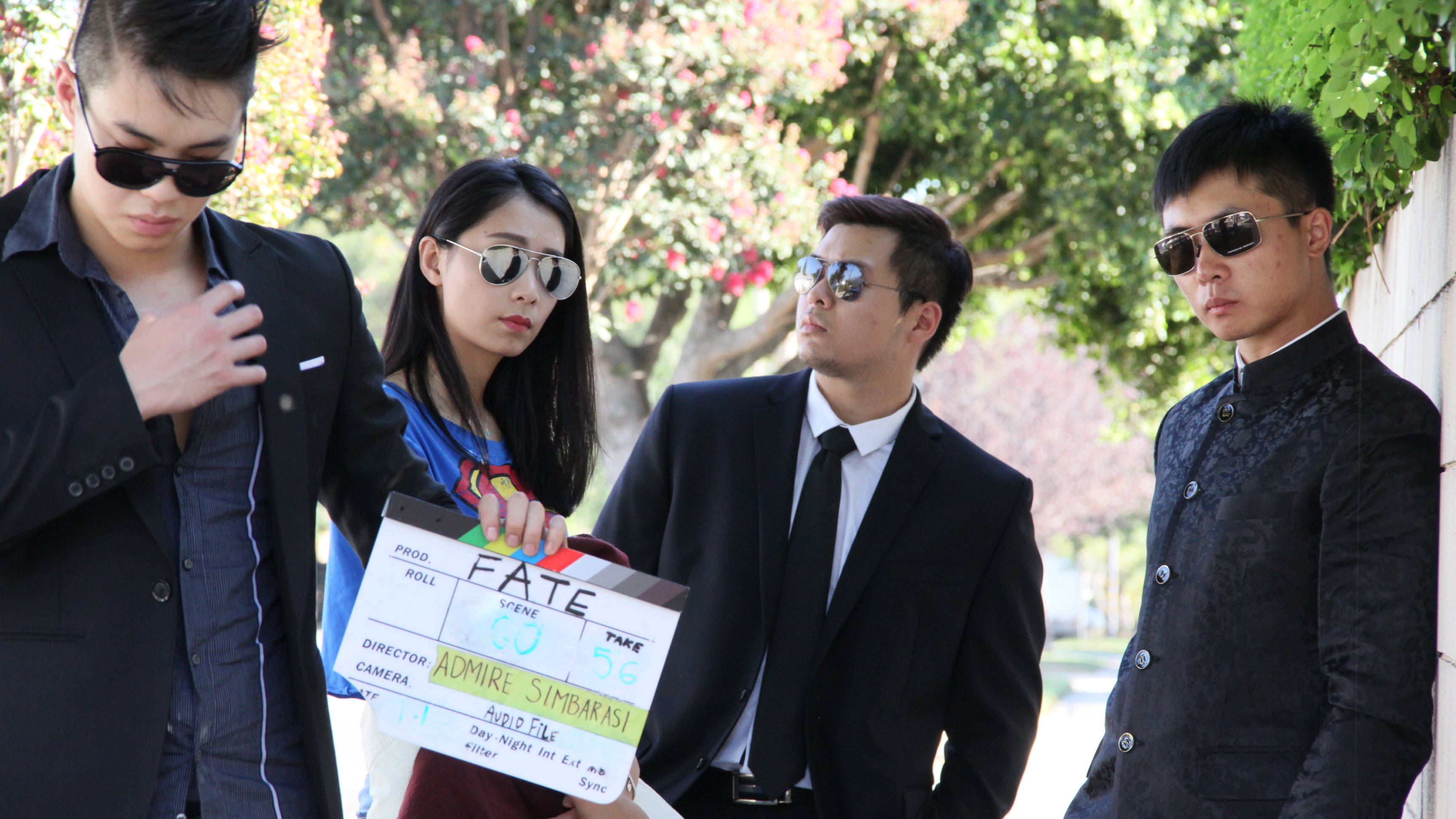 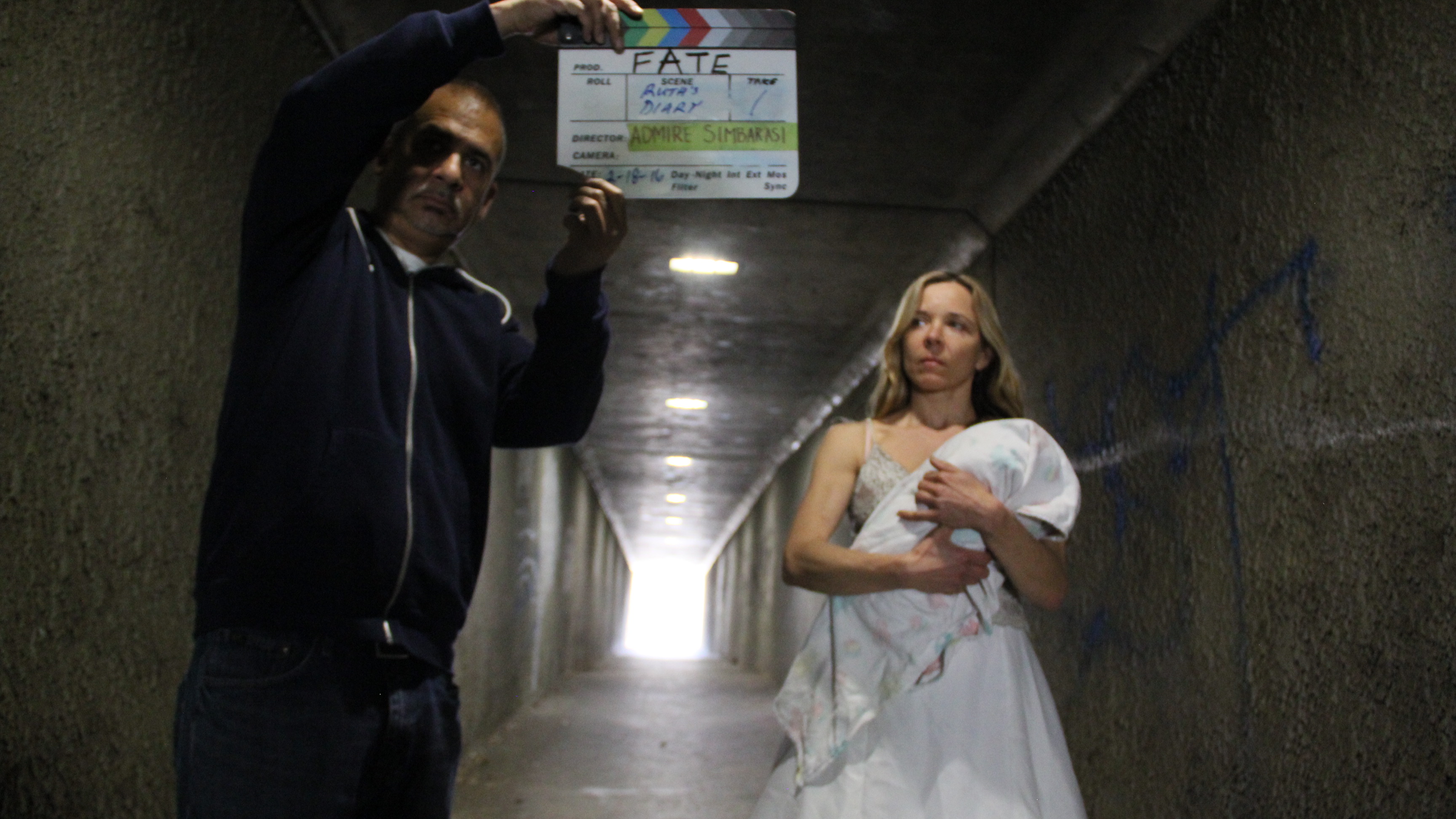 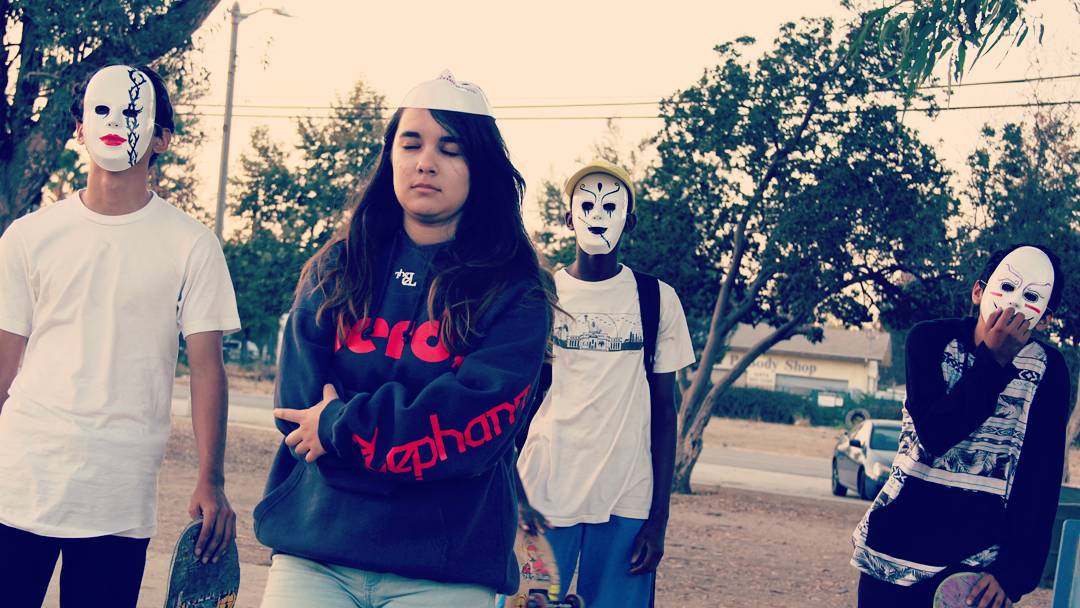 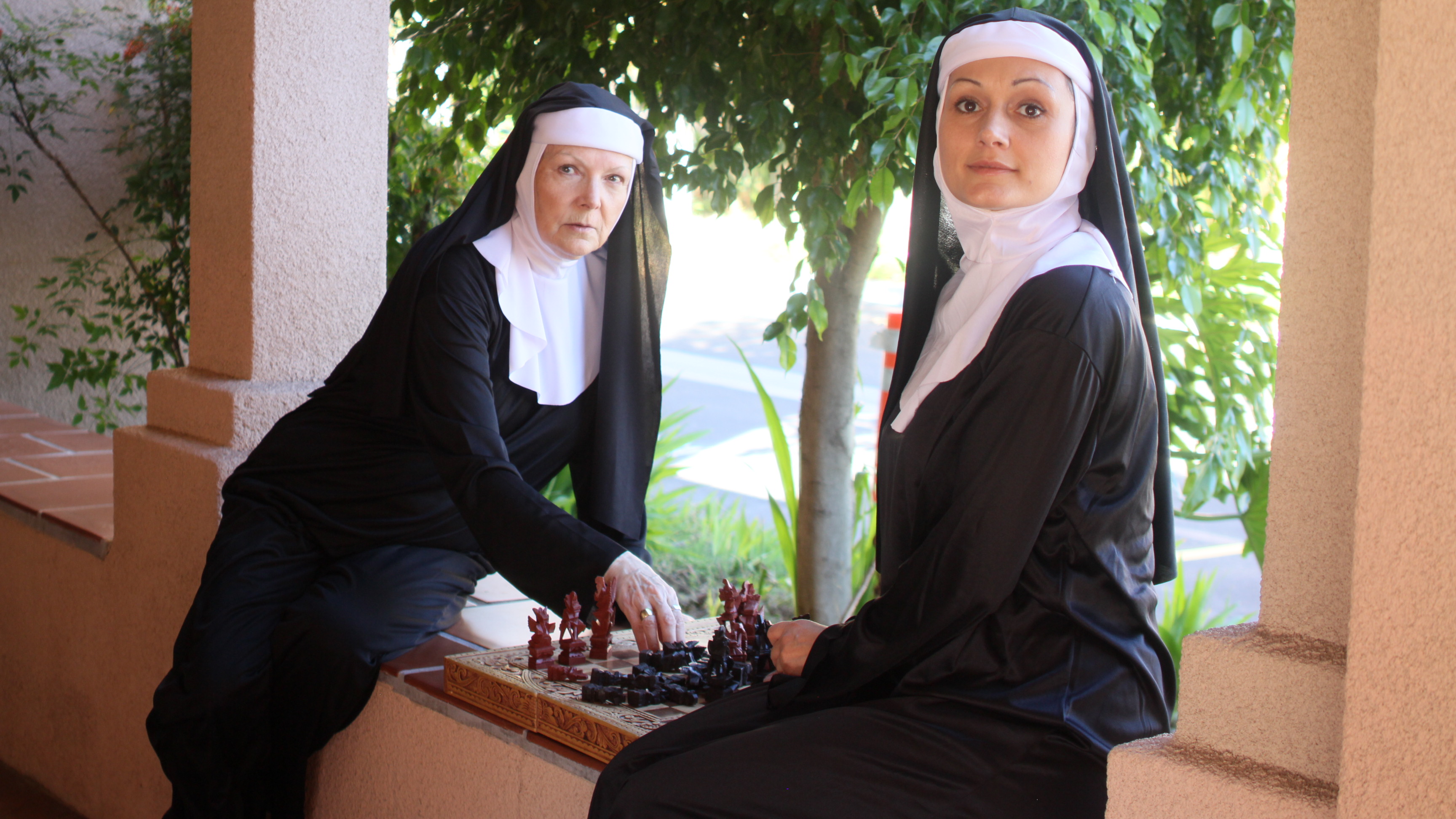 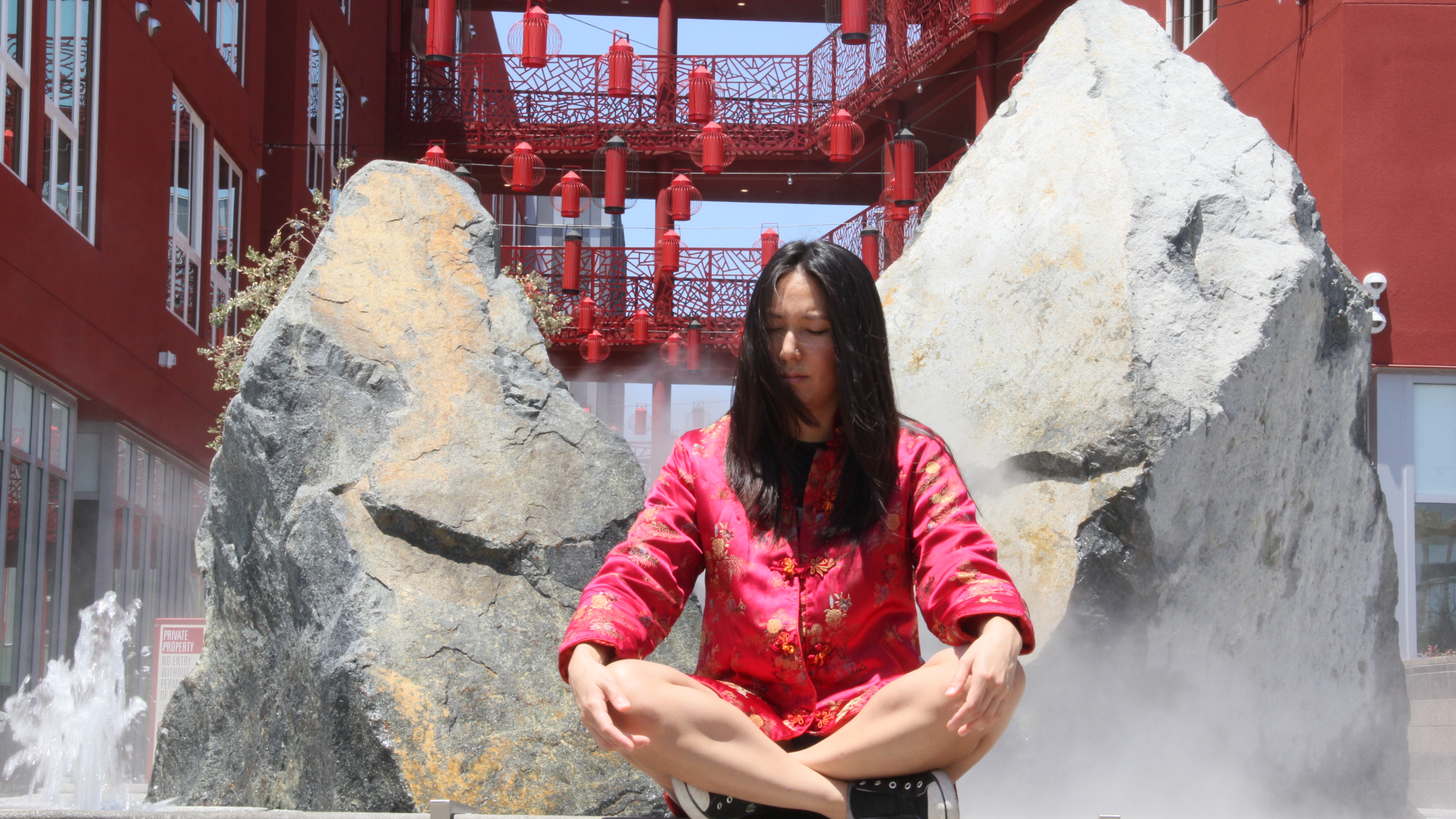 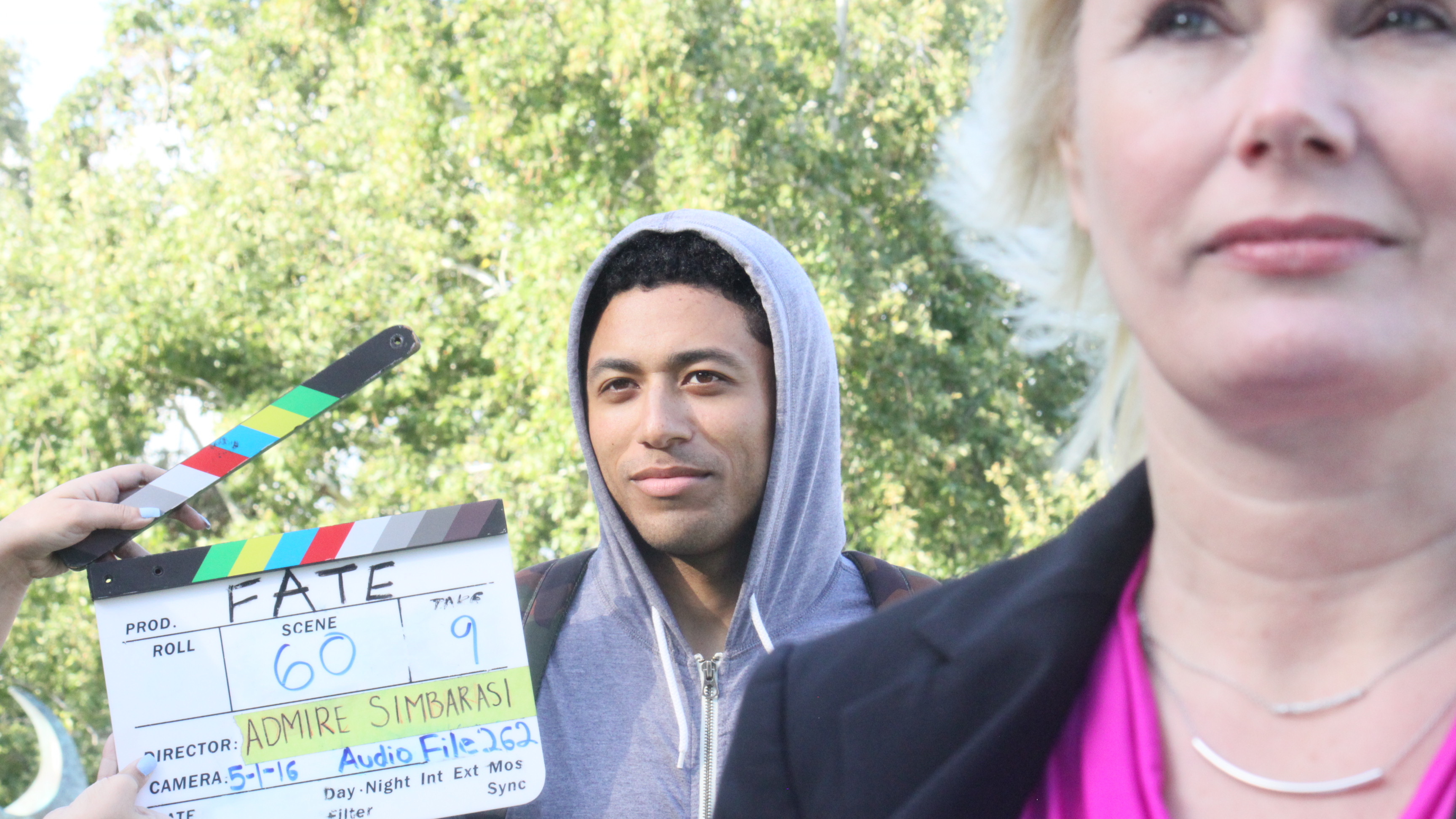 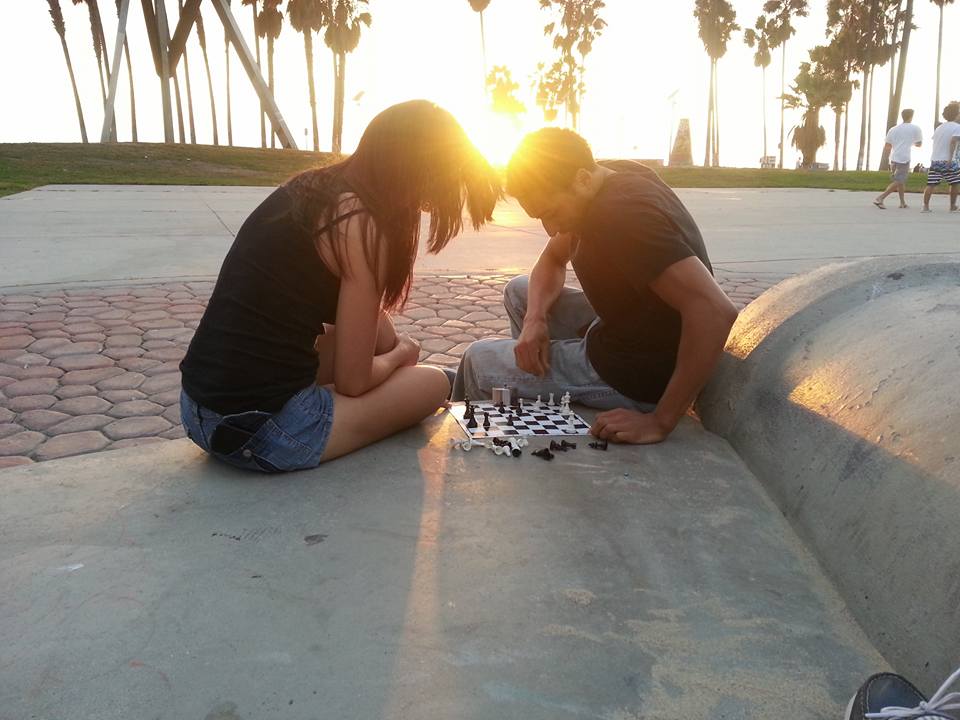 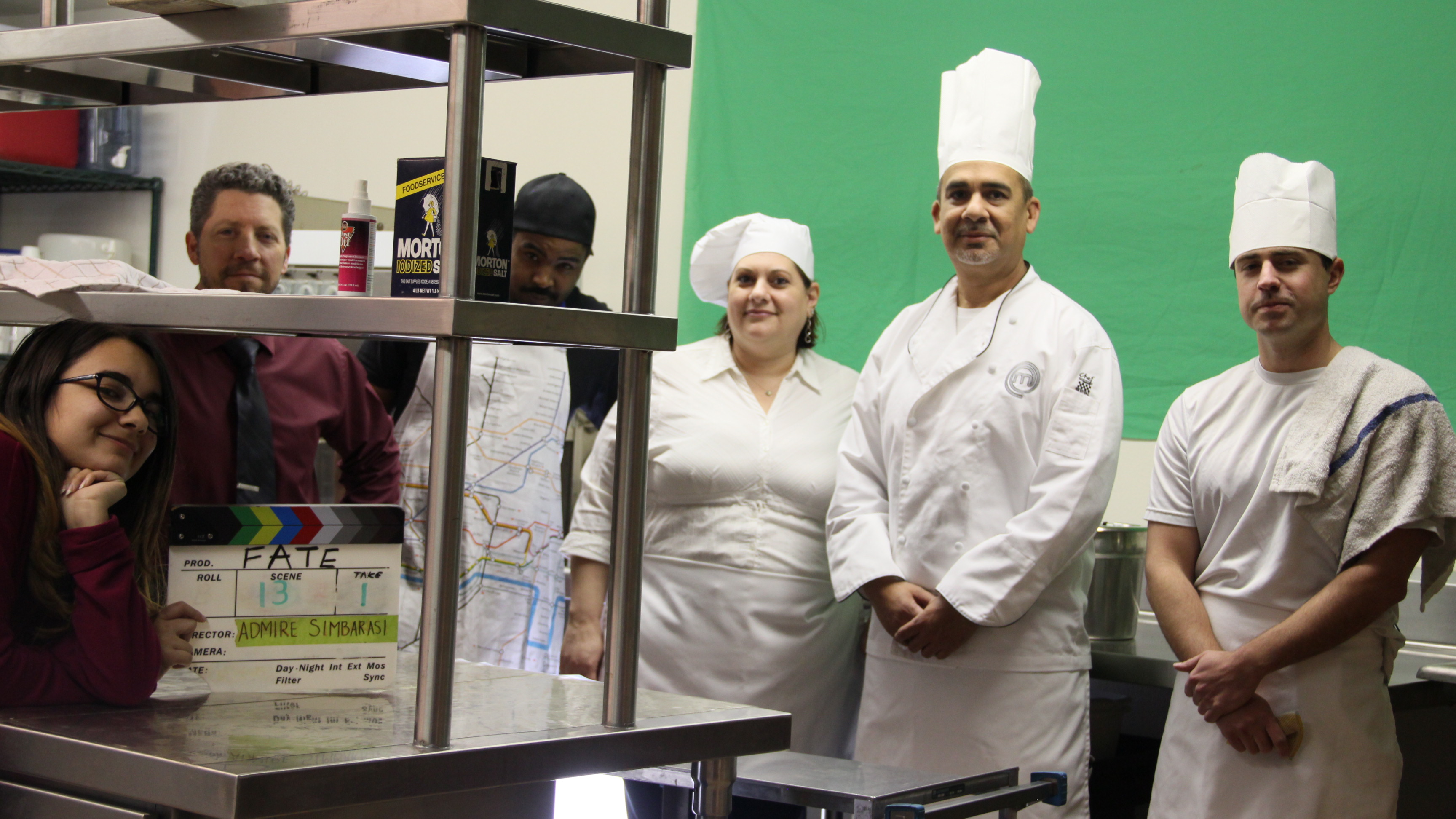 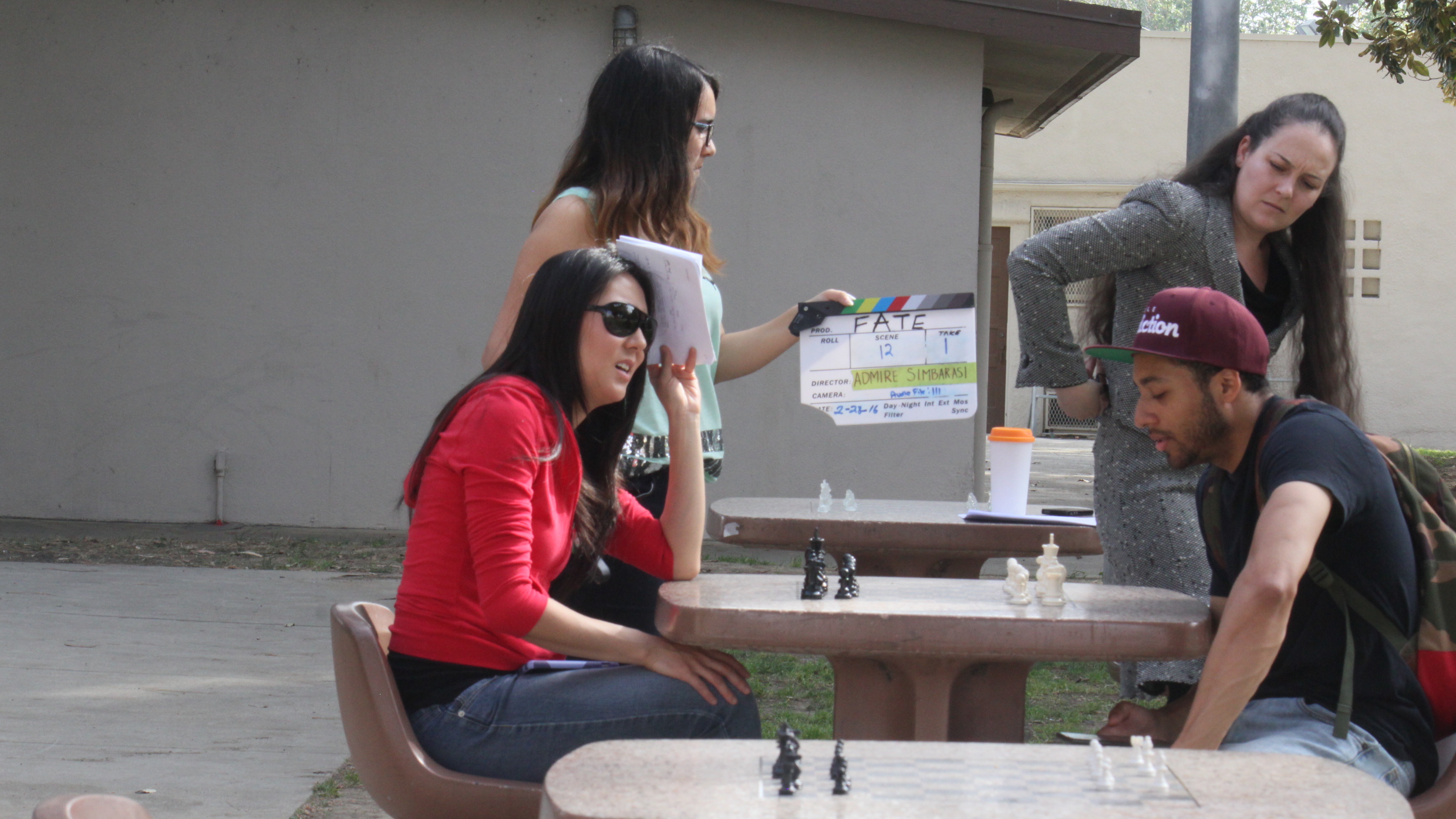 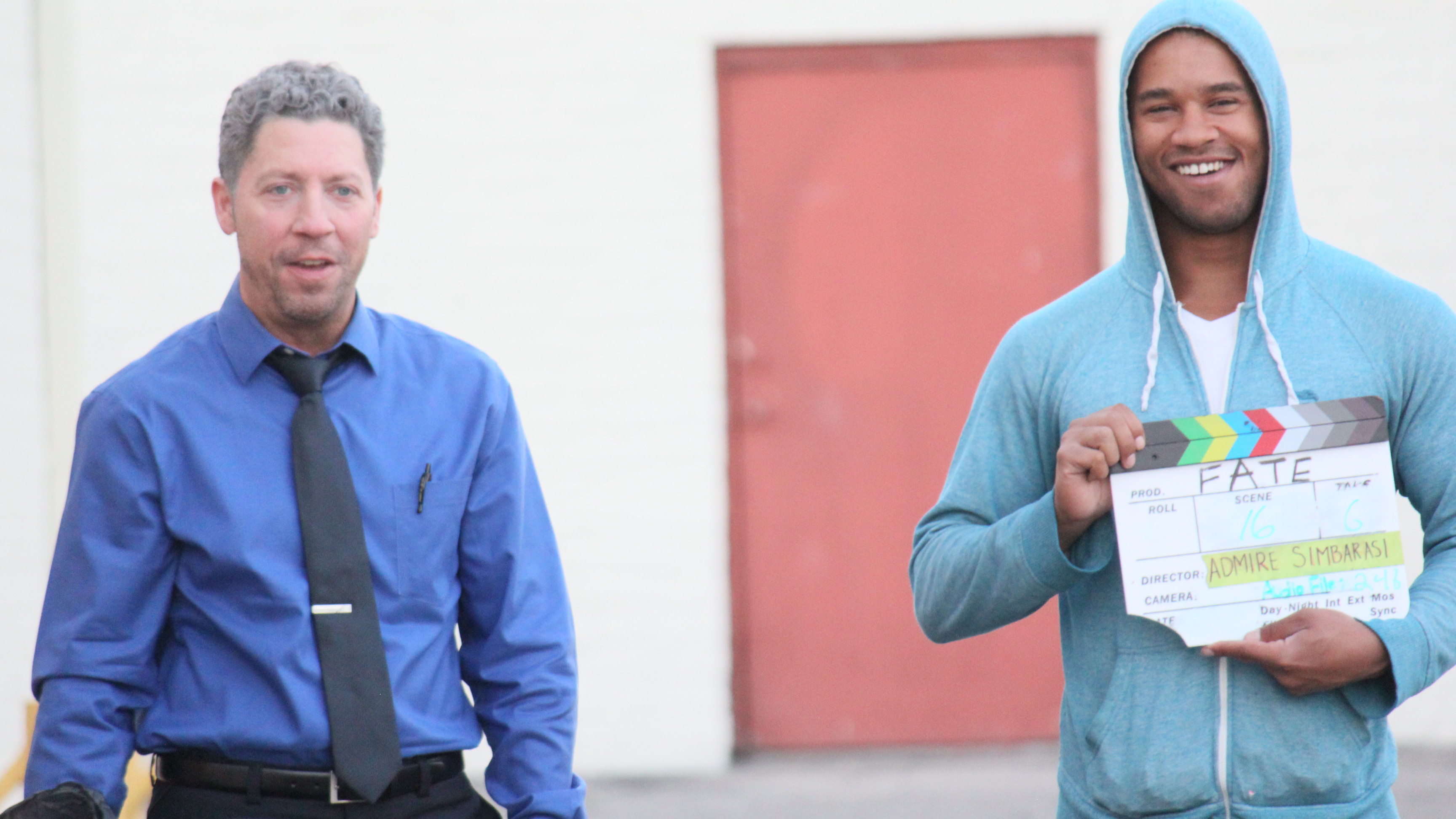 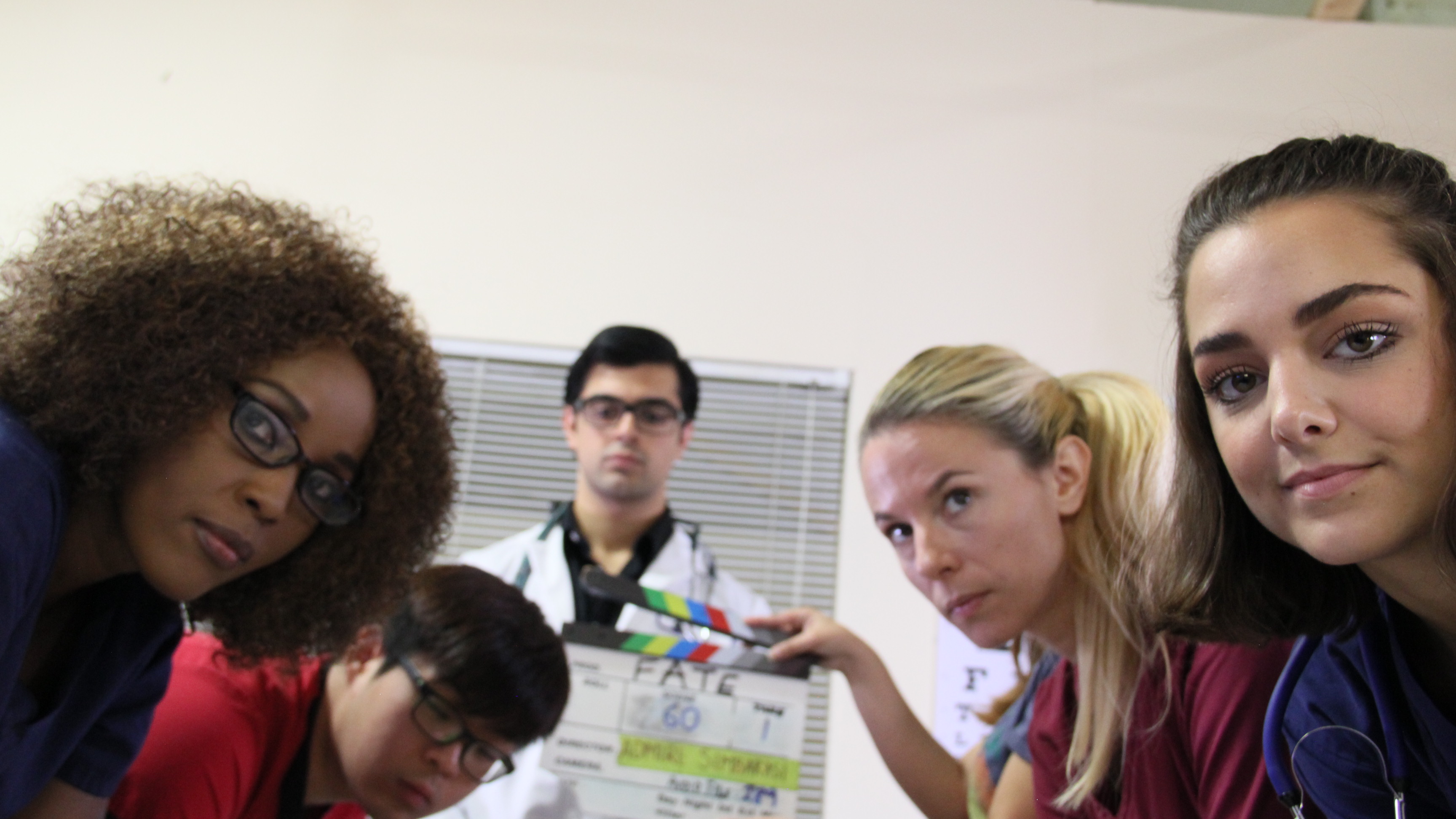 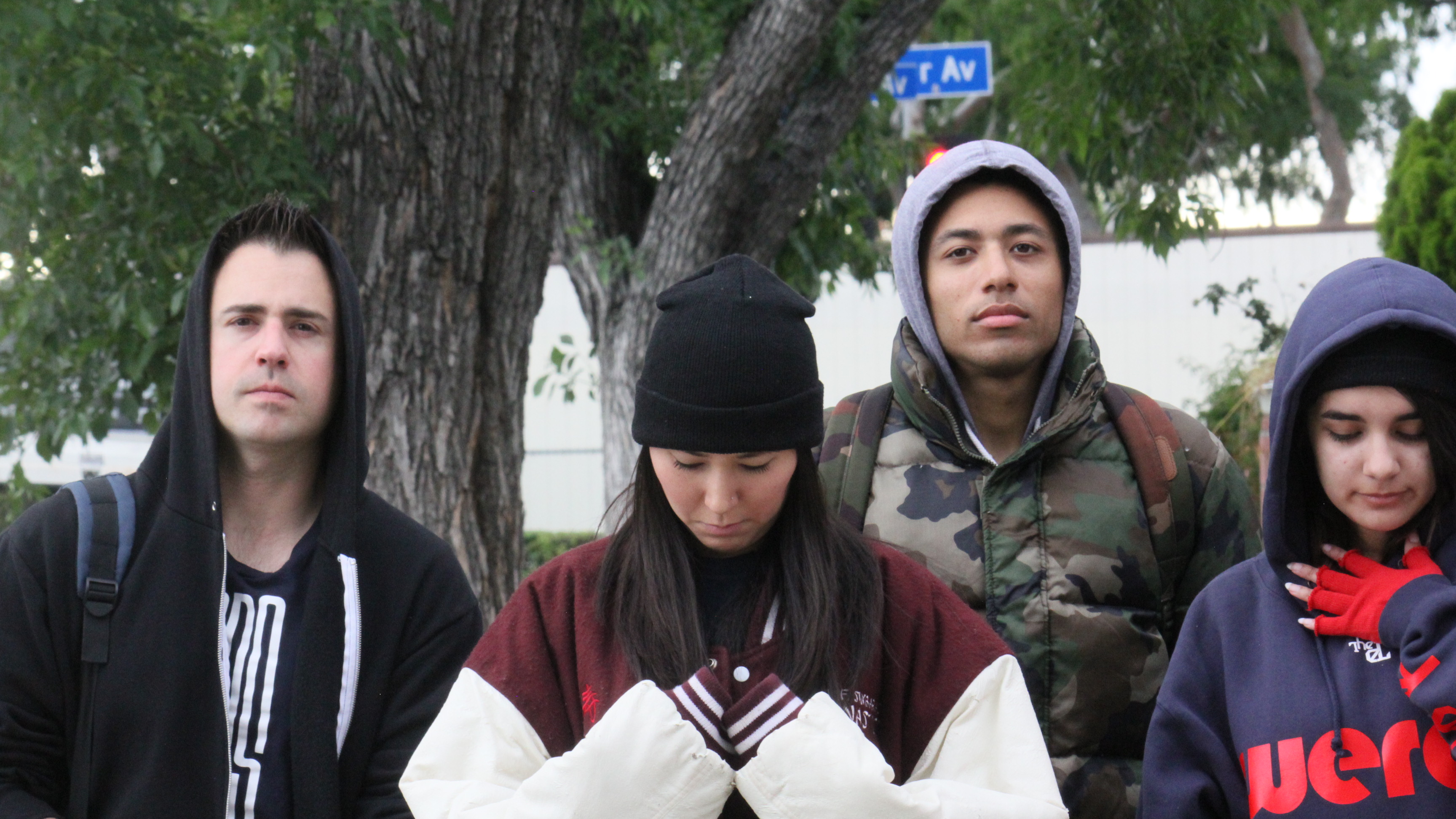 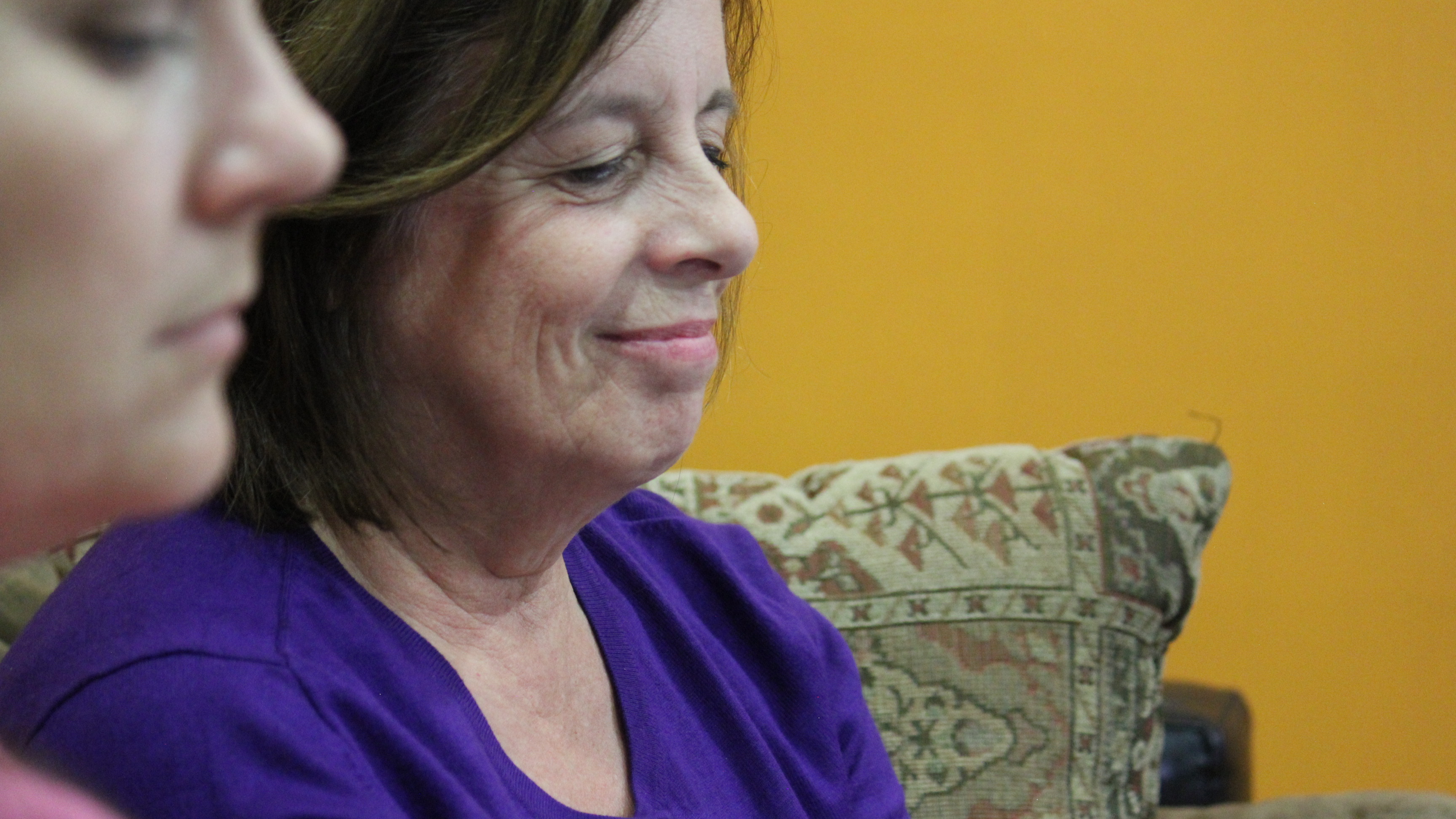 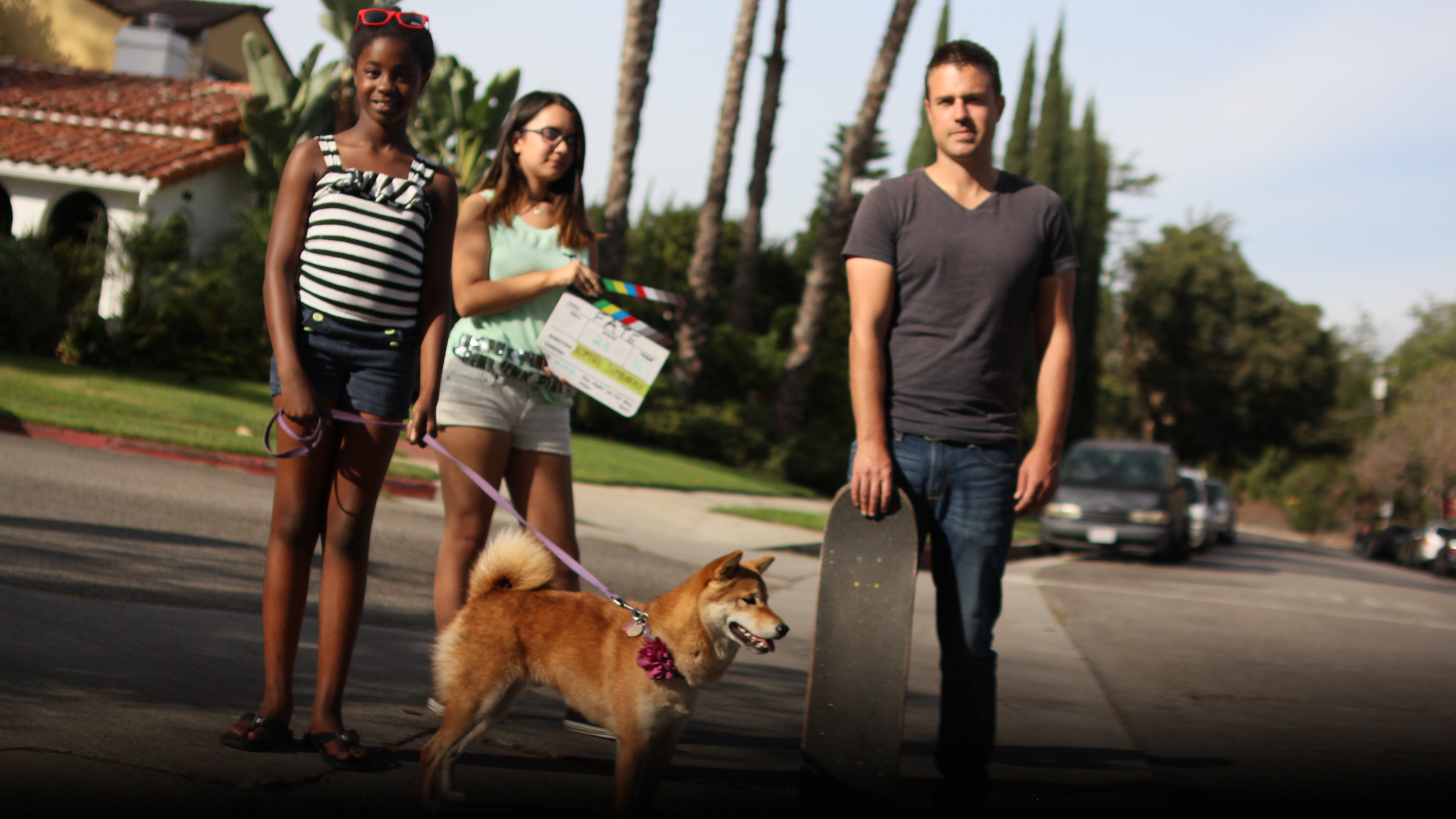 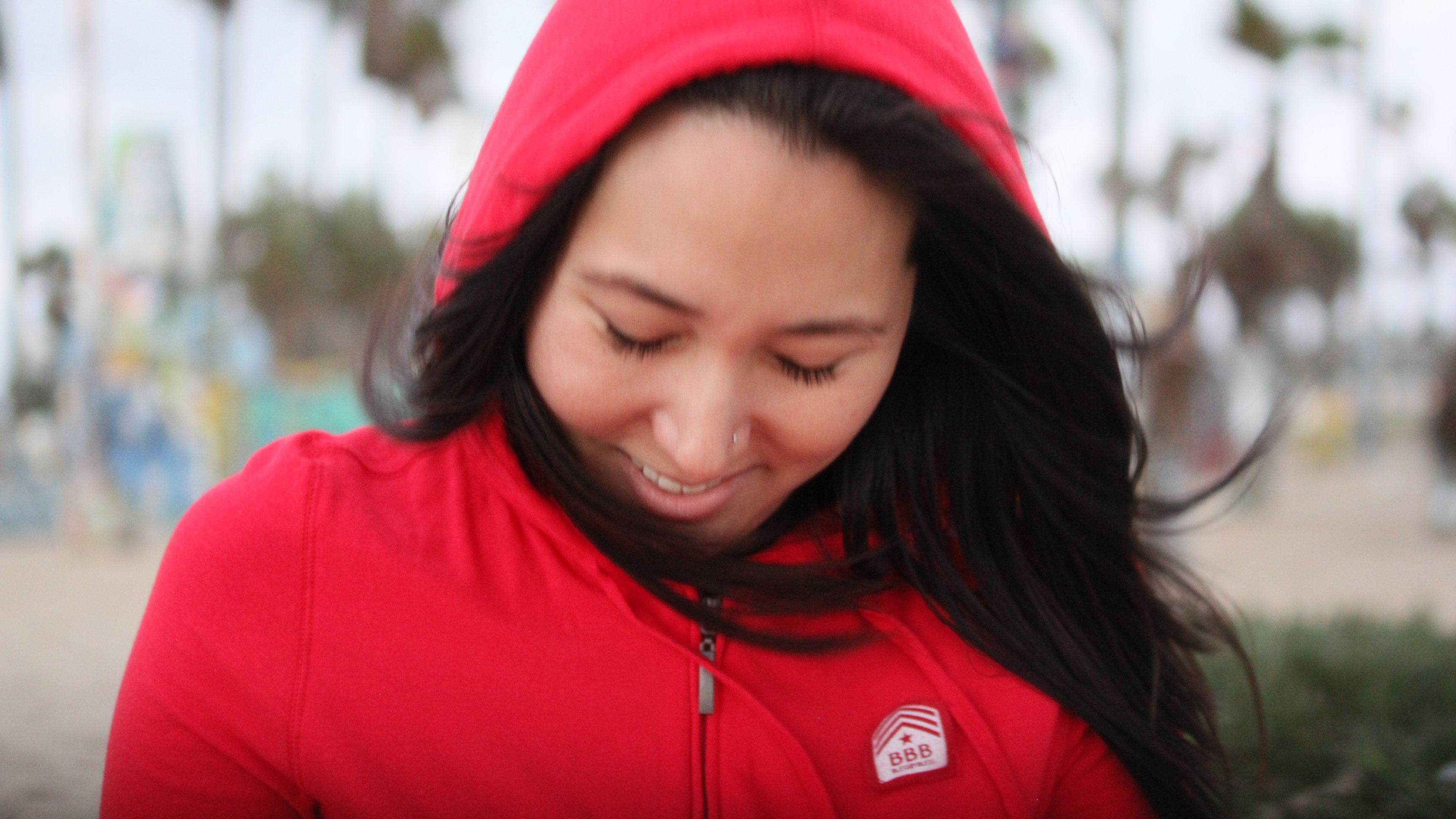 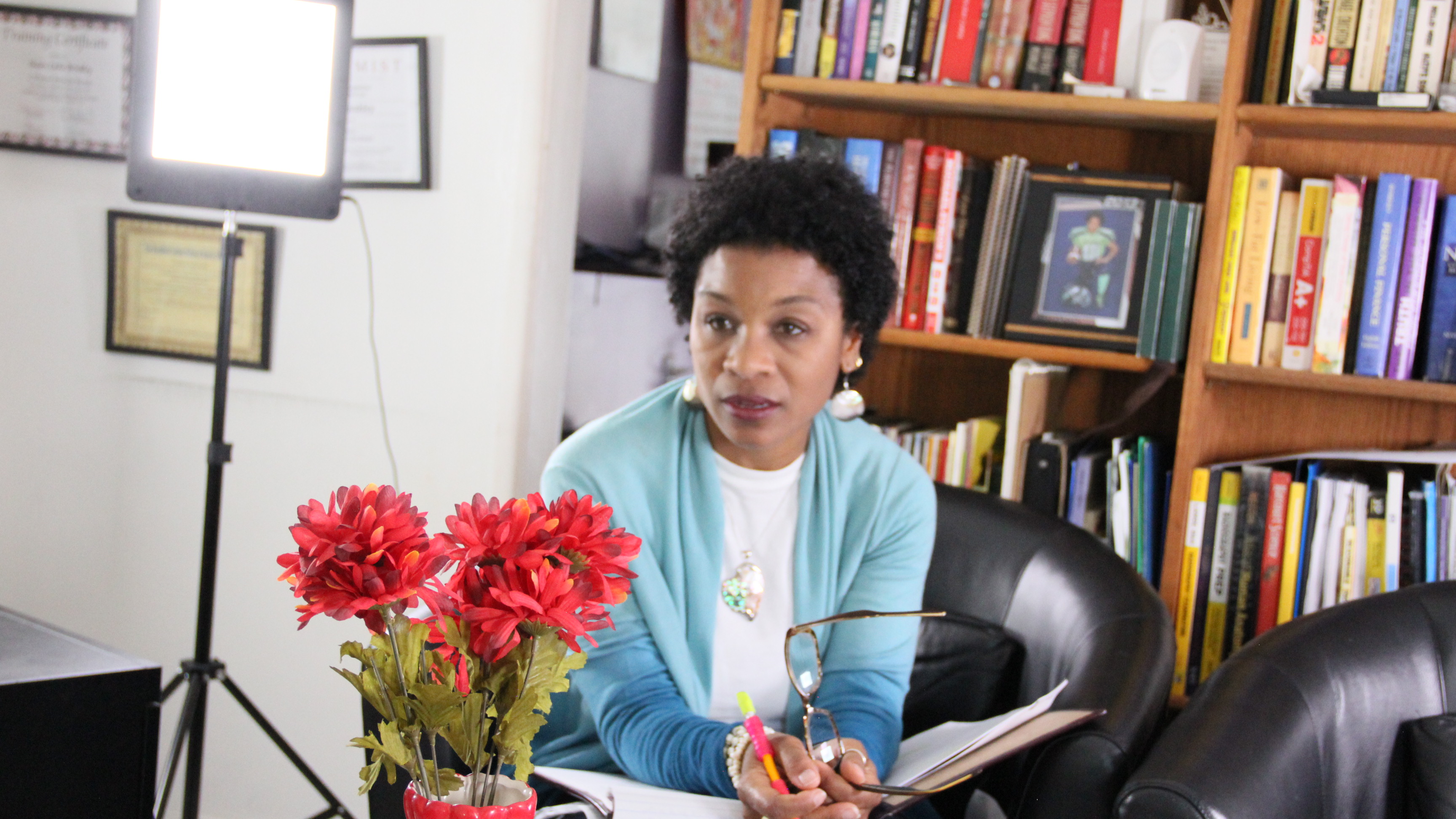 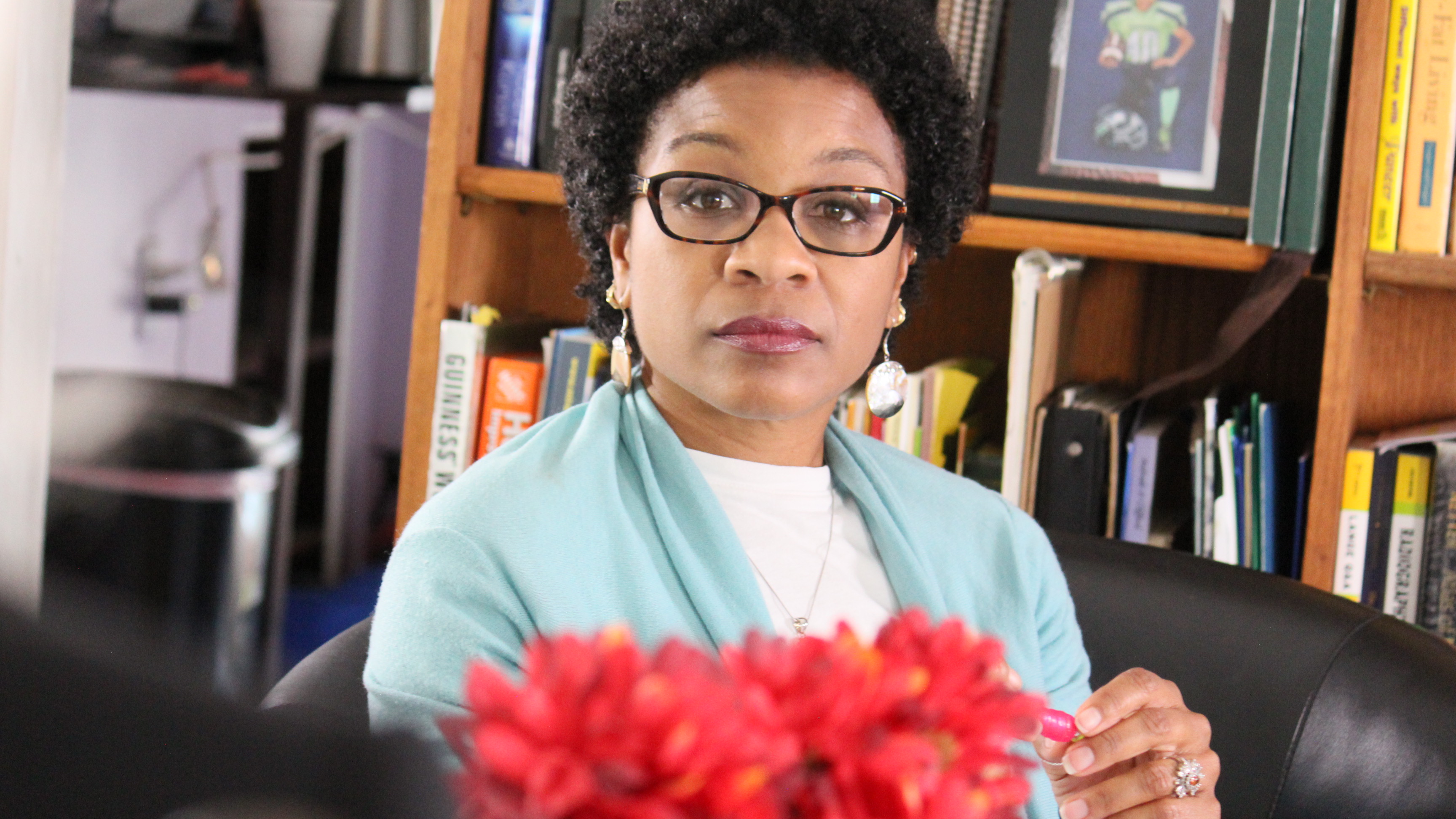 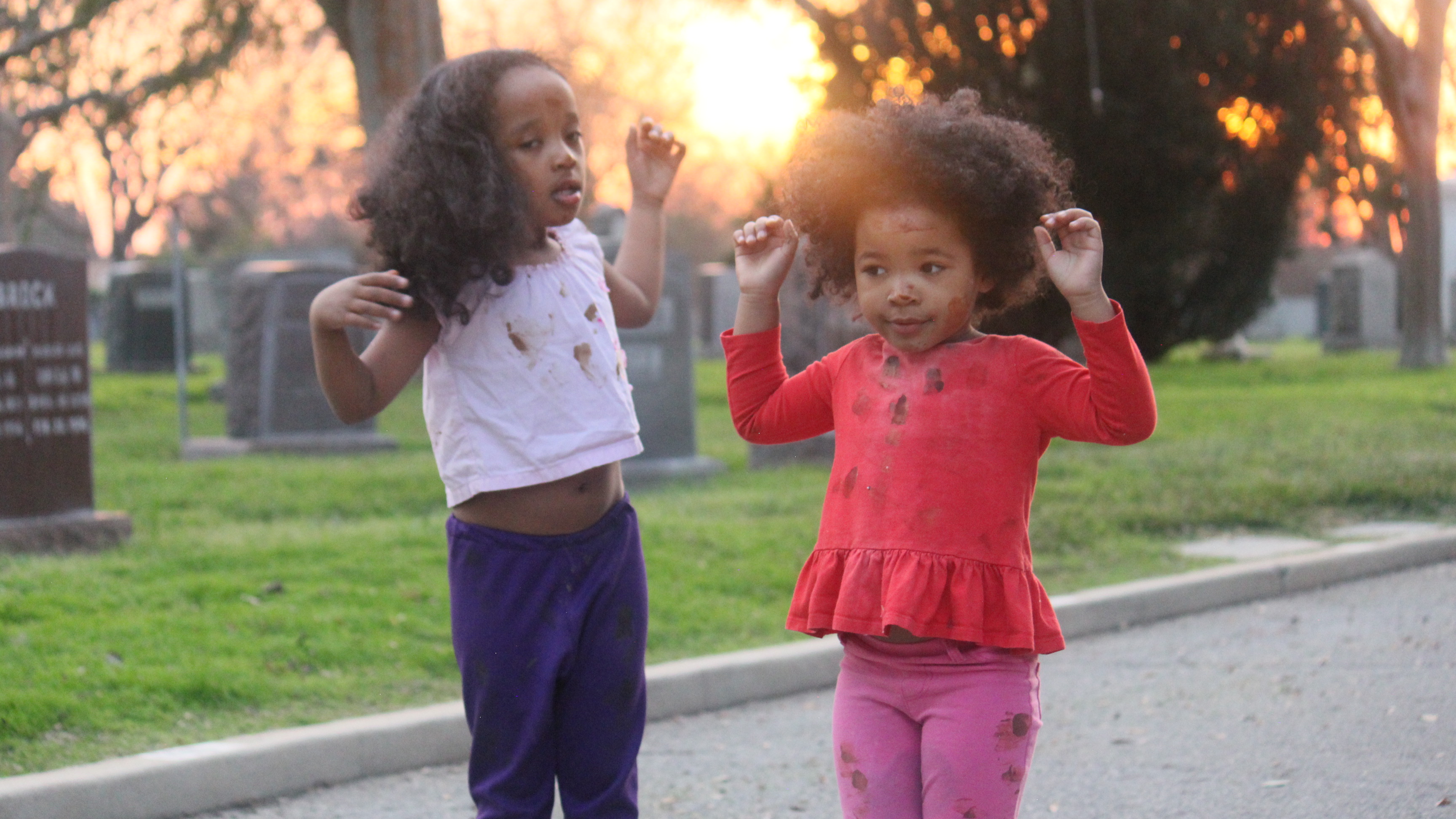 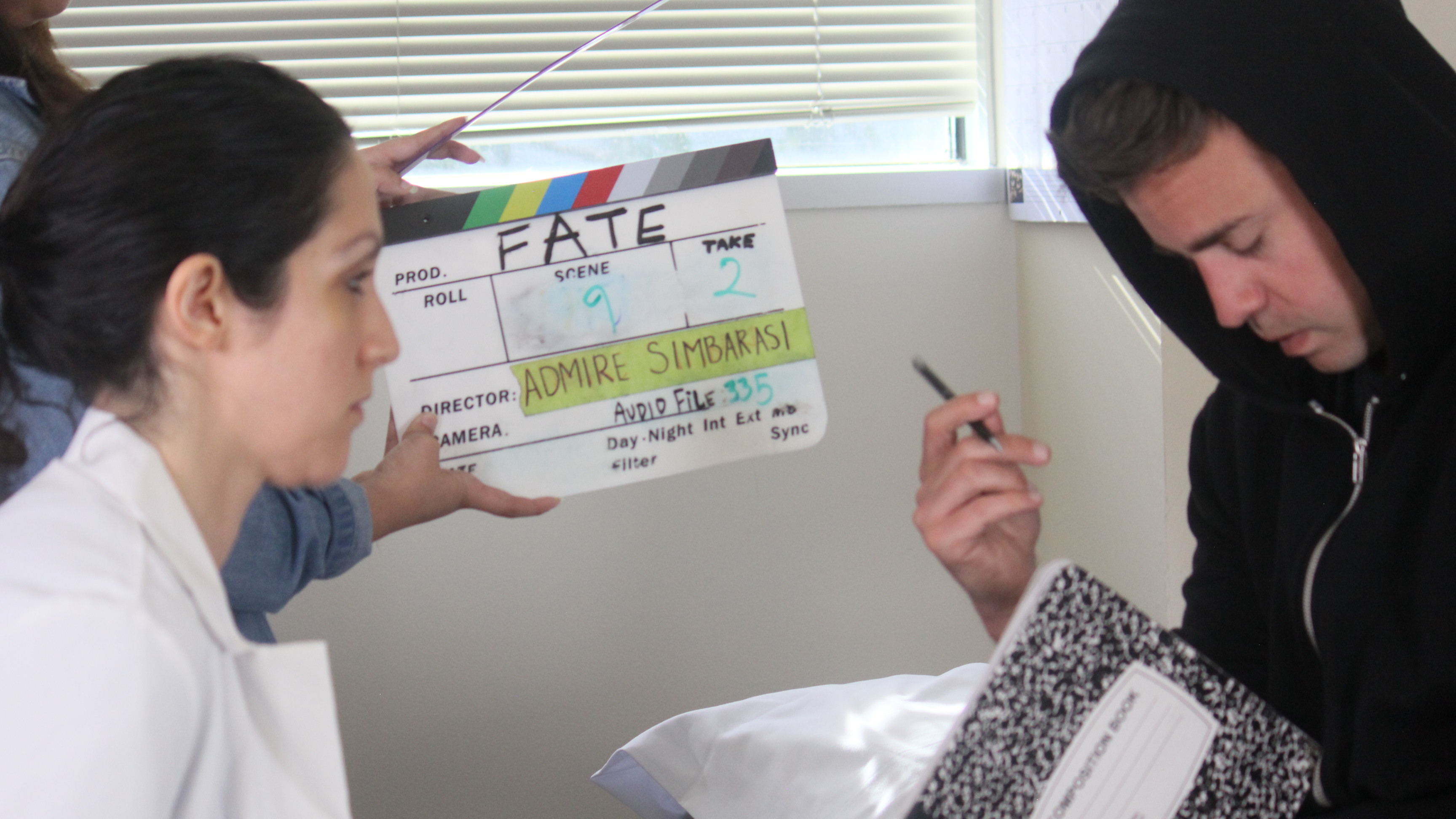